What not to miss in Kathmandu

"Kathmnamdu" The city of Temples

Kathmandu, Nepal's capital, is set in a valley surrounded by the Himalayan mountains. At the heart of the old city’s mazelike alleys is Durbar Square, which becomes frenetic during Indra Jatra, a religious festival featuring masked dances. Its a city have that has true stories to tell.

The ancient history of Kathmandu is described in its traditional myths and legends. According to Swayambhu Purana, present-day Kathmandu was once a huge and deep lake named "Nagdaha", as it was full of snakes. The lake was cut drained by Bodhisatwa Manjusri with his sword, and the water was evacuated out from there. He then established a city called Manjupattan, and made Dharmakar the ruler of the valley land

A day trip and Excursions in Kathmandu

what to buy in Kathmandu's market 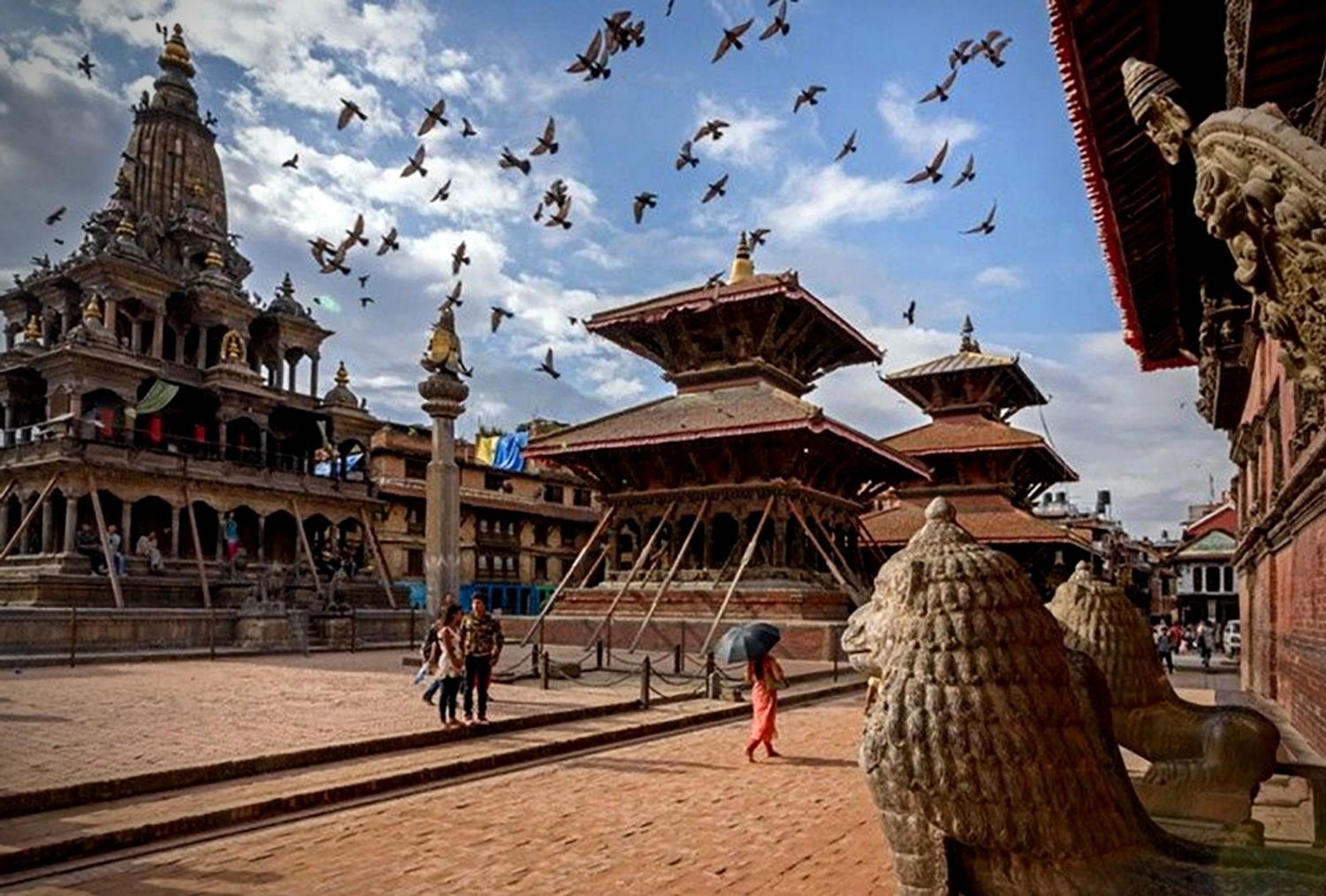 festivals and ceremonies in valley